Skip to content
It’s safe to say id Software will never mean as much to me as it did when I was a kid, but I can’t help but get excited for anything they release. I don’t get nostalgic often. Wolfenstein is one of the few series to do it for me, though, even if I haven’t been entirely blown away since 2001’s Return to Castle Wolfenstein.

So here’s the deal: if you want beta access to DOOM 4 (now, simply, DOOM, which isn’t the best of signs in this remake-crowded era) you need to pre-order the game. The FAQ currently says this:

An insert will be included inside your boxed copy of Wolfenstein: The New Order. This insert will include a key code along with code redemption instructions. Once the key code is redeemed, you’ll be registered to participate in the DOOM beta once it begins. Check back at wolfenstein.com/doom for updated information.

So does this mean it has to be a boxed copy? I know I’m not alone when I say I’d rather pre-order through Steam. 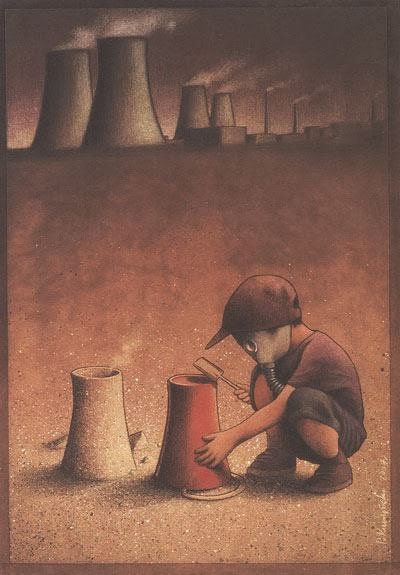 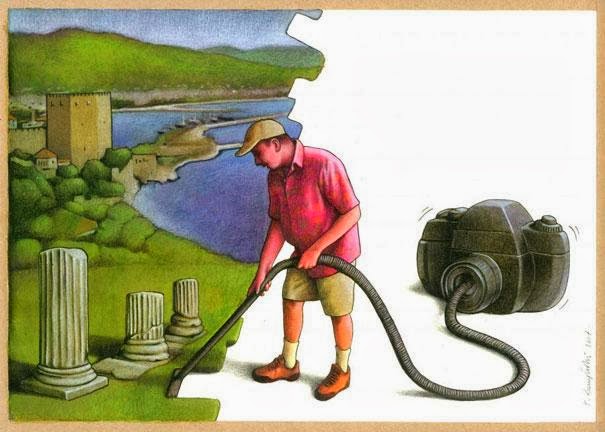 I don’t know. I like the people in it okay and having Christopher Nolan’s cinematographer direct a science fiction film sounds like a good idea, but I can’t help but feel there’s something bland about this movie trailer. Hopefully there’s more to it than meets the eye, but judging from what we’ve seen so far it looks pretty old hat as far as science fictional technology goes. I guess I’m just sick of the cautionary SF tales and want to see more of the District 9 approach.

So even though I got into the Titanfall beta, this game is my weekend. Not sure why I hadn’t played it sooner considering I’m a Metal Gear fan, but I finally got around to it. While I prefer the storytelling in MGS4, I found the initially frustrating controls of Revengeance grow on you. I love stealth as much as anyone else, but Raiden’s sword-slicin’ is a breed of game mechanic which doesn’t come along often. And while I generally like the idea of character upgrades they usually end up annoying me in practice… not here, however. Almost every “little” thing you can purchase makes a noticeable improvement.
What’s really cool is MGR:R doesn’t become repetitive like most hack n’ slash games. Almost every encounter is different than the last and the enemy combinations feel less like recycling than clever design. The first boss battle is a bitch if you weren’t paying attention when the game taught you parrying, but once you beat it the first time you’re pretty much well equipped for everything else the game throws at you. Not that it isn’t challenging through and through.
The only fault I can find is the camera. It’s a squirrelly bastard and has singlehandedly caused me to lose my life a few times, but it’s far from bad enough to break the entire game. Nine times out of ten it works.
MGR:R has gotten me so hyped for Ground Zeroes and The Phantom Pain I can’t see straight.

click here to make your own
Well, holy crap. 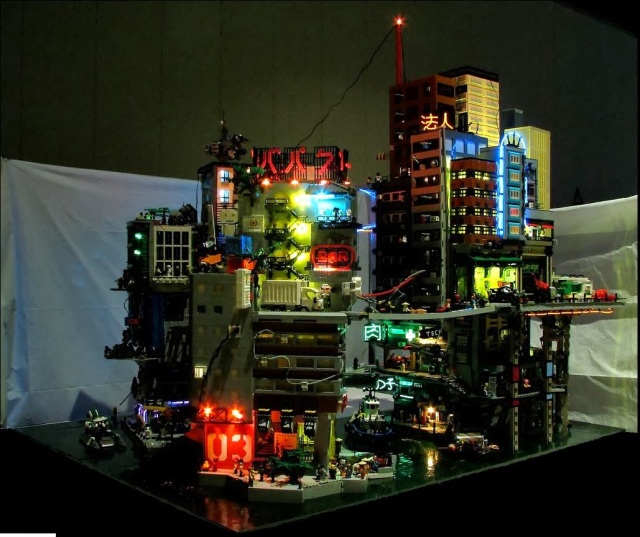 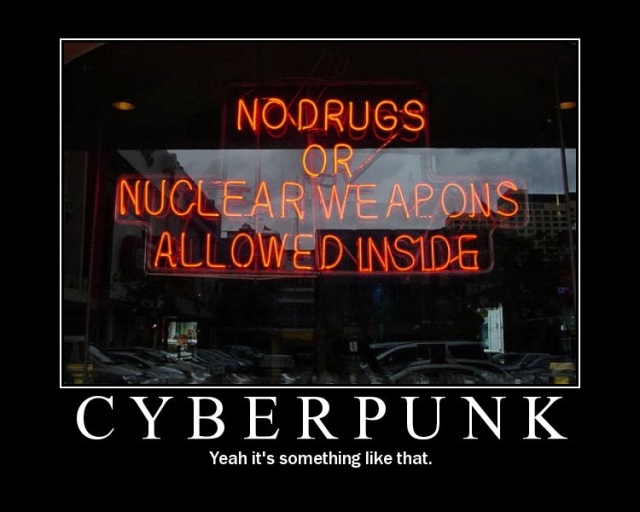 by hackerkind
I’ve added the link to this blog’s sidebar. It’s a small but growing collection—something I only occasionally build up when I get an itch for that high-tech/low-life flavor.
Cyberpunk is a hard subgenre to explain and when Hollywood inevitably fucks up the Neuromancer movie, fans like me are going to have to mitigate the damage by saying incredibly nerdy shit like: “That’s not what the book was about! This is a better example of cyberpunk!” Of course, you probably have to be steeped in this kind of stuff from an early age to truly get it, but these images serve as a pretty good introductory. 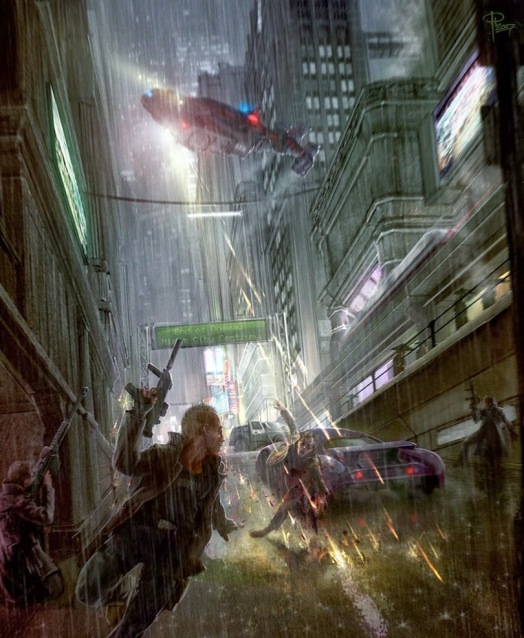 by PHarvala
The movie premiered in 2013, but I guess it took a while longer for even the promotional stuff to reach the states.