As a huge fan of Omni Magazine, I can’t put into words how happy this makes me. I rarely see back issues at used bookstores anymore so this is a fantastic treat even if the scans aren’t that great. (Okay, “aren’t that great” should read “nearly dismal.”) Nonetheless, there are different formats including epubs and Kindle files. 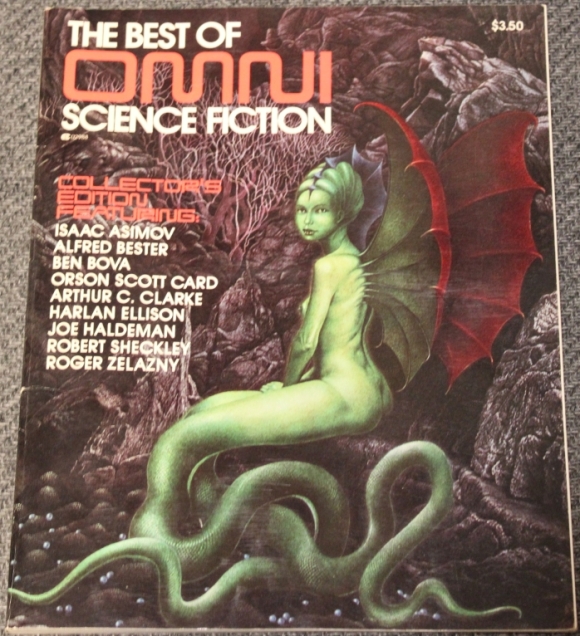 A “Best Of” edition edited by Ben Bova and Don Myrus. Sorry, my scanner’s on the blink.

More info from the site, via Wikipedia: